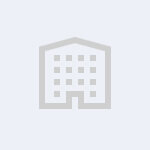 Palm Desert Resuscitation Education LLC (PDRE) Now Offers Classes With Consistent Scheduled Courses for the 7th Edition Neonatal Resuscitation Program (NRP)
The 7th Edition Neonatal Resuscitation Program (NRP) by the American Academy of Pediatrics (AAP) and the American Heart Association (AHA) is now available to take for healthcare providers needing certification and recertification, As the Steering Committee and local NRP Regional Trainers (which have been effectively retired into Hospital-based Instructors effective on January 1, 2017), and Hospital-based Instructors have been transitioning to the 7th Edition, PDRE NRP staff and instructors are cognizant of the new guidelines and skills evaluation requirements in order to complete the two-part NRP course for healthcare providers. We want to make sure that we follow the NRP Steering Committee’s focus on instructor quality and improving the student education in all of our classroom-based facilities beginning on January 1, 2017.

We will implement the electronic card and record maintenance, which will be available to instructors and learners through the enhanced learning management system of Healthstream. Electronic card viewing will be optimized for web browsers, tablets, and smart phone devices. The “one-stop-shop” is also exciting as all NRP-related activities will be accessible.

Per the Volume 24 No 1 Spring/Summer 2015 NRP Instructor Update there have been major breakthroughs in new research for neonatal resuscitation under the Neonatal Delegation of the International Liaison Committee on Resuscitation (ILCOR) and world experts in this field, which examined more evidence in neonatal resuscitation practice in the realm of oxygen concentration and cord clamping.

As far as cord clamping, there was an article published on 2014 in the JAMA Pediatrics, named “Effect of Delayed versus Early Umbilical Cord Clamping on Iron Status and Neurodevelopment at Age 12 Months,” that examined the effects of delayed cord clamping (180 seconds or more) compared to early cord clamping (at or before 10 seconds after birth). These infants were scheduled at age 4 and 12 months using the Ages and Stages Questionnaire (ASQ) that is basically a parent-reported questionnaire about the infant development. The results illustrated that delayed cord clamping led to higher neonatal hemoglobin, a lower rate of neonatal anemia, and higher ferritin level.

Not only will you as an NRP healthcare provider receive a 2-year certification or recertification course completion card and become familiar with the new 7th Edition NRP guidelines and recommendations, you will also increase your clinical acumen and skills through our excellent and effective instructor feedback during your NRP Course. We will always implement one of the most applicable methods of constructive intervention called “Ask-Tell-Ask” which implements ways to make feedback more successful. We believe that this is crucial to your performance improvement and creating methods for you to learn more about your clinical skills and knowledge in neonatal resuscitation. Offering high quality feedback and debriefing builds on your understanding and comprehension, whether you are an experienced or novice neonatal healthcare provider. We want to listen and assist in the individual needs of our students who take our NRP Course at PDRE.

Please join us in one of our NRP Courses and call now to book an appointment and schedule at one of our PDRE facilities! 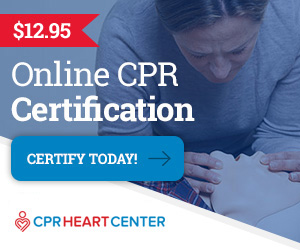 Thank You! Your email has been sent.
Click here to close this window
Close Window 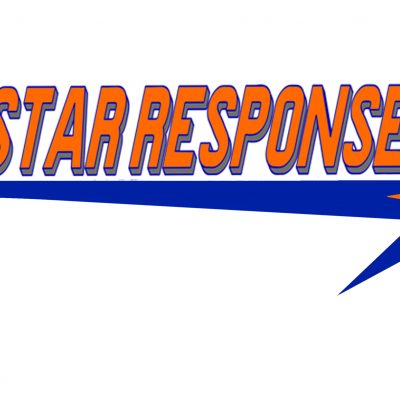 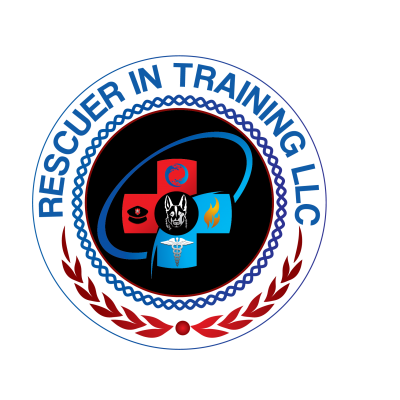 0.00 miles
away
REPORT THIS LISTING
Verified Listing
Details
Start a New Search
Which type of training are you searching for?
Online o
r Hands On

Share with your friends and help them SAVE 10% when they pass!

Thank You! Your referral email has been sent.
Click here to close this window